Tracy Ferrara has been a professional musician for almost 30 years, beginning her career as a teenager playing in the New Jersey State Orchestra as a clarinetist at the age of 17. She is a graduate of both the Juilliard School of Music and Princeton University, as well as being a founding member of the 1990’s Northwest iconic indie band, Swamp Mama Johnson. She has broadened her musical experience over the years by pursuing many various styles, everything from classical to funk, blues to afrobeat, latin to reggae. Whether performing at the illustrious Lincoln Center in New York City or at an outside folk festival in the farthest reaches of the Northwest Territories, Tracy has always felt at home in her artistic element.

In addition to being sought after as a professional performer, Tracy is also a highly respected recording session player and a well-regarded teacher of clarinet and saxophone. Her studies at the Pacific Northwest Film Scoring Program and subsequent acquisition of certified degrees in both audio engineering and electronic music production have recently ushered her into the world of sound design and composing for film and animation.

Whether it is performing live, composing, studio recording, or teaching, Tracy brings all her experience and joy of being a musician to the table. 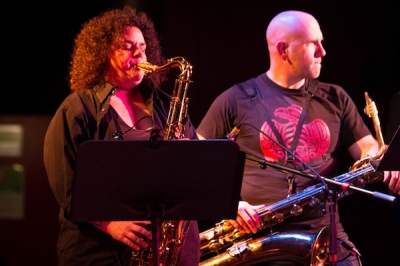 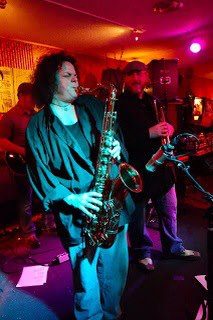 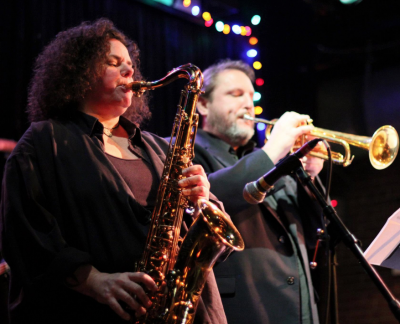 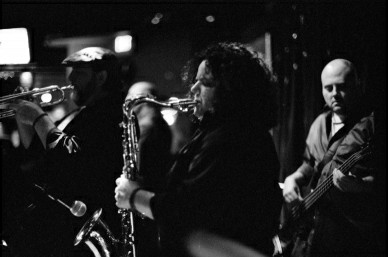 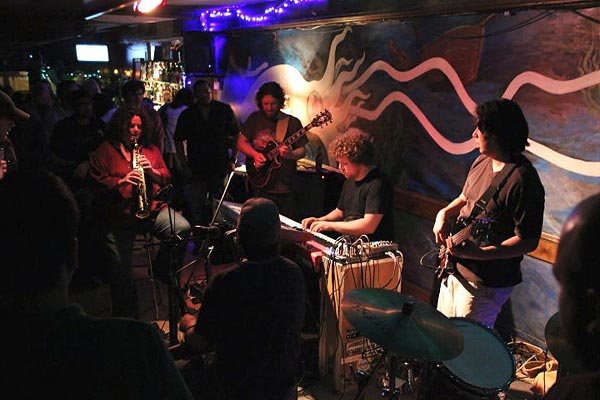 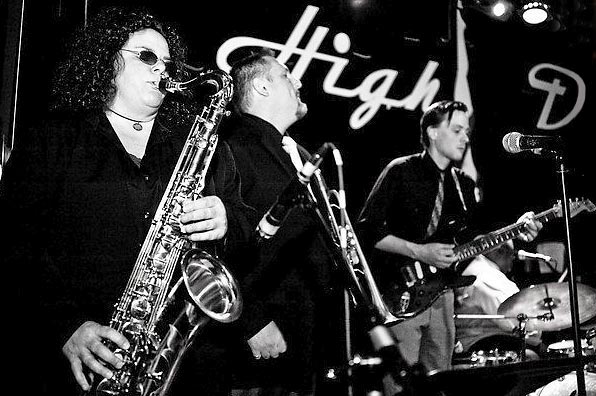 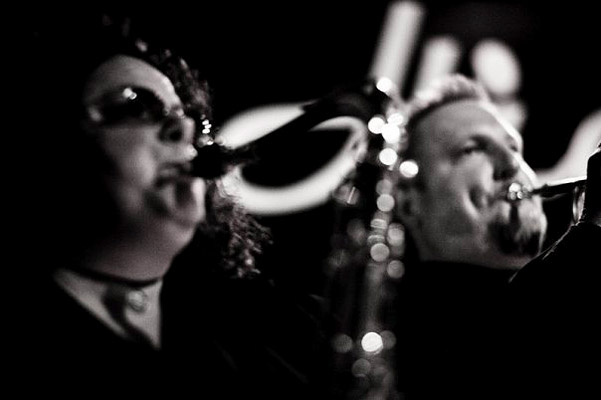 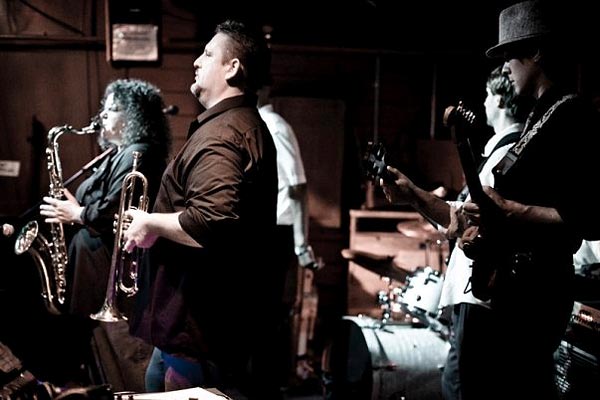 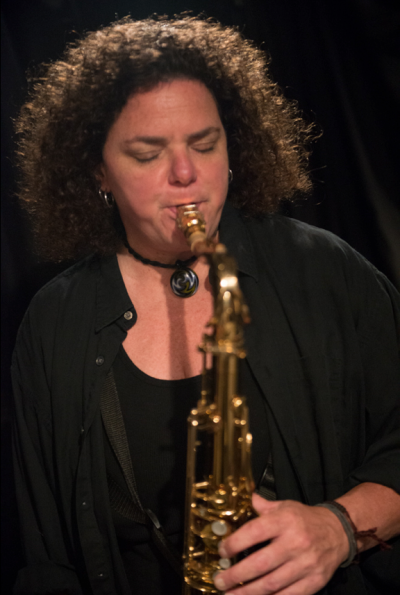 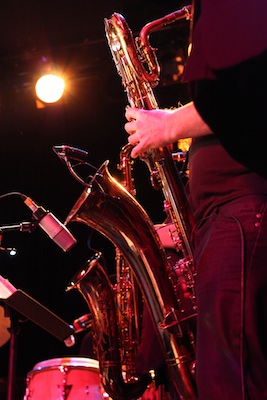 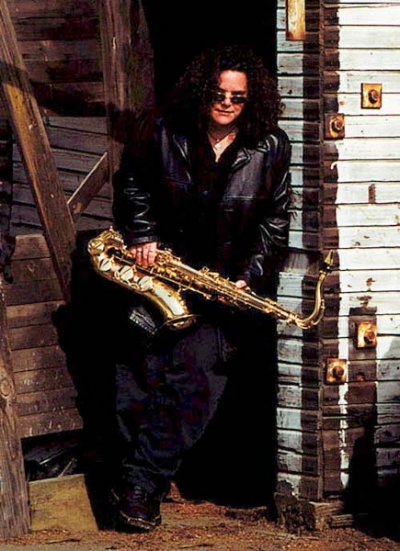 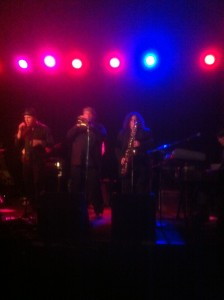 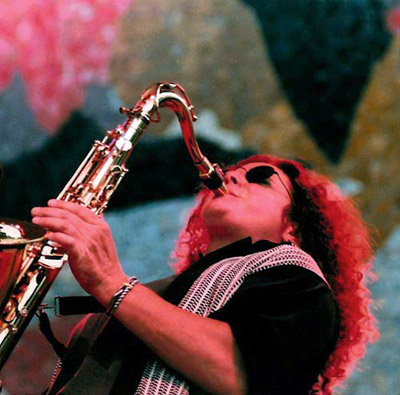 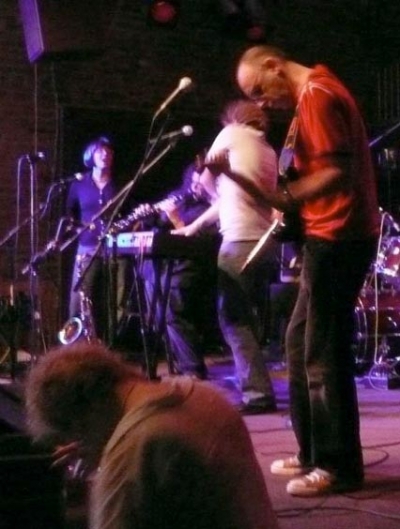 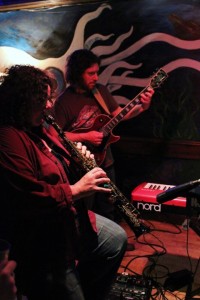